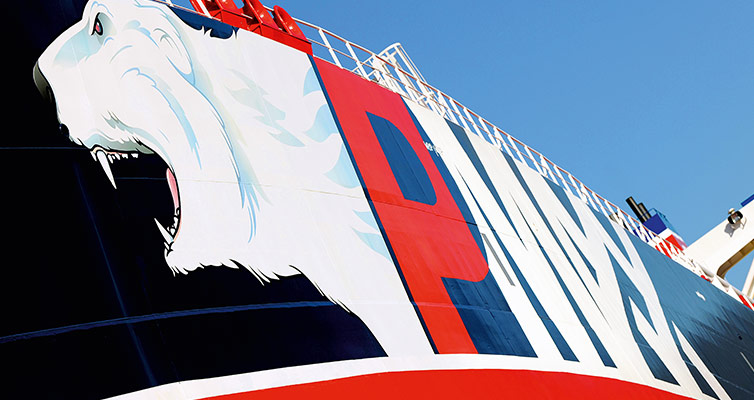 Case
"P-MAX lets you focus on the job"

Behind the concept, which was developed together with leading oil and gas companies, is a need to operate in shallow waters and ports with more cargo than corresponding vessels of the same size class. To make this possible, the P-MAX tankers are considerably wider than traditional MR tankers. The increased volume means that they are able to transport up to 30 percent more cargo, allowing them to compete for cargo in both the MR and panamax segment.

The P-MAX concept takes safety into a new dimension. The vessels are built with double systems for propulsion and manoeuvring, engines, shafts, generators, control and fuel systems, rudders and propellers. The engine rooms are separated by fireproof and watertight bulkheads and the bridge is equipped with a co-pilot system. 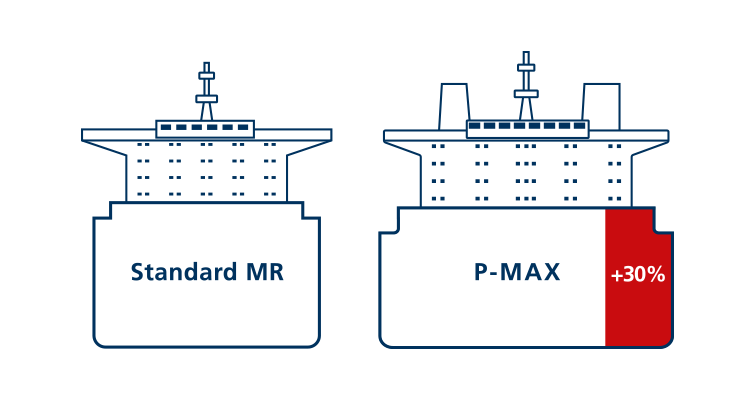 Thanks to the design of the hull, the P-MAX tankers are able to transport about 30 percent more cargo on the same draft while maintaining the same fuel consumption.

Case
"I know the engines in detail"
Scroll to top